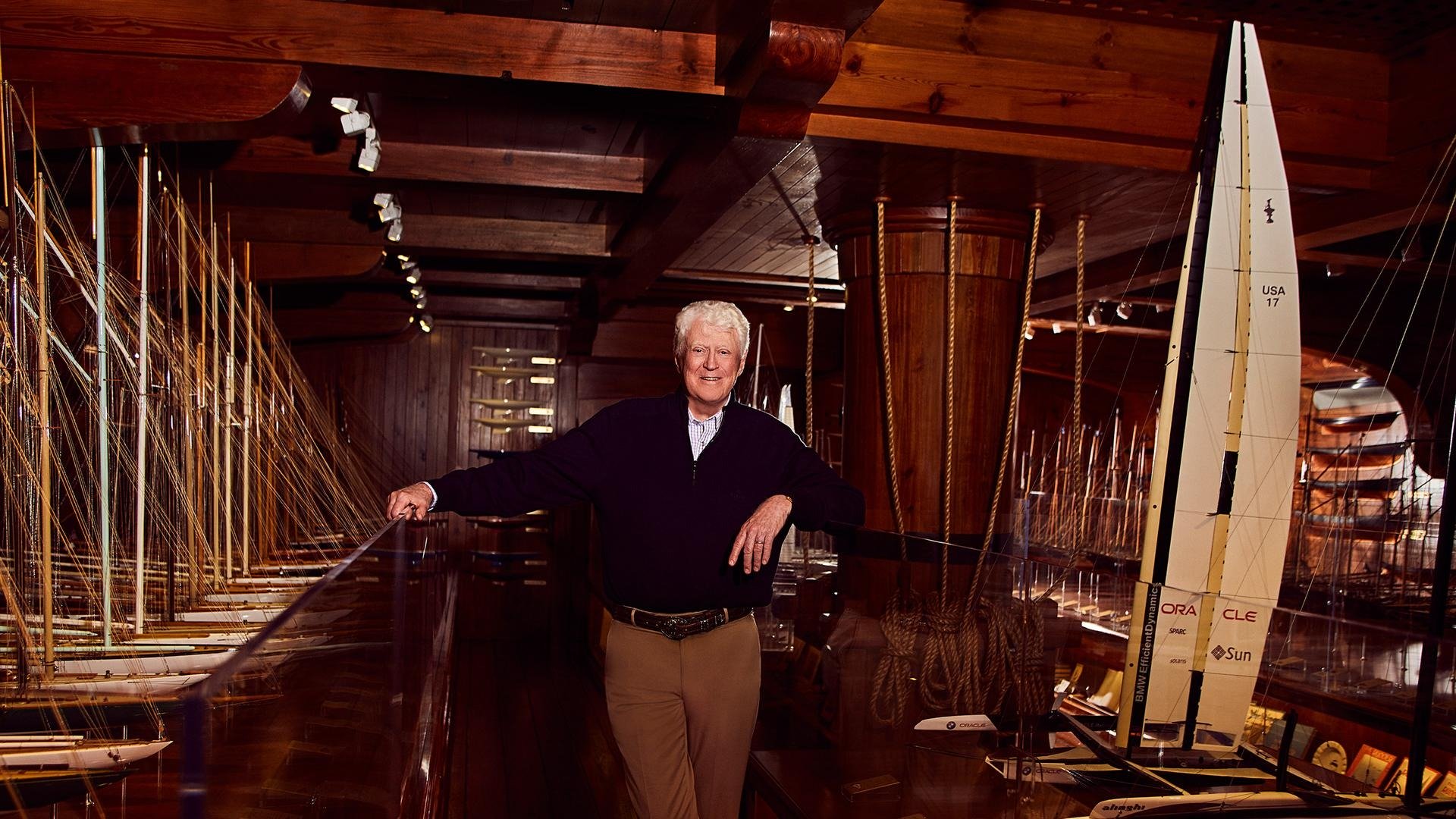 Bill Koch: How a "hick from Kansas" won the America’s Cup

There’s a ranch in Kansas where the land rolls like waves and the grass that grows on it, called bluestem, is five feet tall. A young boy sits up on one of those grassy hills one hot summer’s day pretending to be a pirate or the captain of a ship, watching the wind puffs, studying the shape and colours of them as they fall among the ever moving, ever changing landscape.

He is in his own private world, where he is happiest. More comfortable in his own company than that of others, recalcitrant some might even say. He’s often being told by those closest to him that he isn’t very smart, that he’s clumsy, but he knows that’s not true. He knows one day he’ll prove them all wrong...