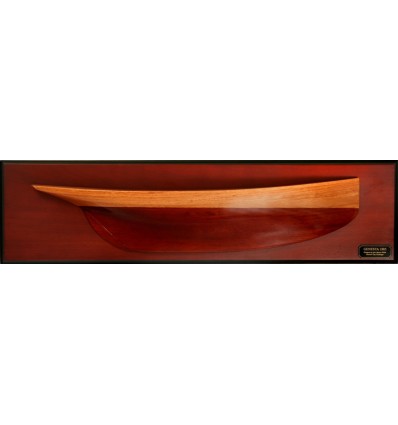 John Beavor-Webb was born in August 1849 in Ireland. He attended Trinity College, Dublin, with the aim of becoming an engineer. An excellent racer, he raced his 25-foot Itchen and won 10 out of 12 races. In 1875, he worked with the modeler-builder Dan Hatchen, and had a part in the design and construction of the 5-ton yacht Freda.

John Beavor-Webb in fact issued  a dual challenge with Genesta and Galatea. A good racing man, Beavor-Webb steered Genesta with Captain John Carter. His performance in the second race against Puritan was to be for a long time engraved in the memory of the yachtsmen who witnessed the race.